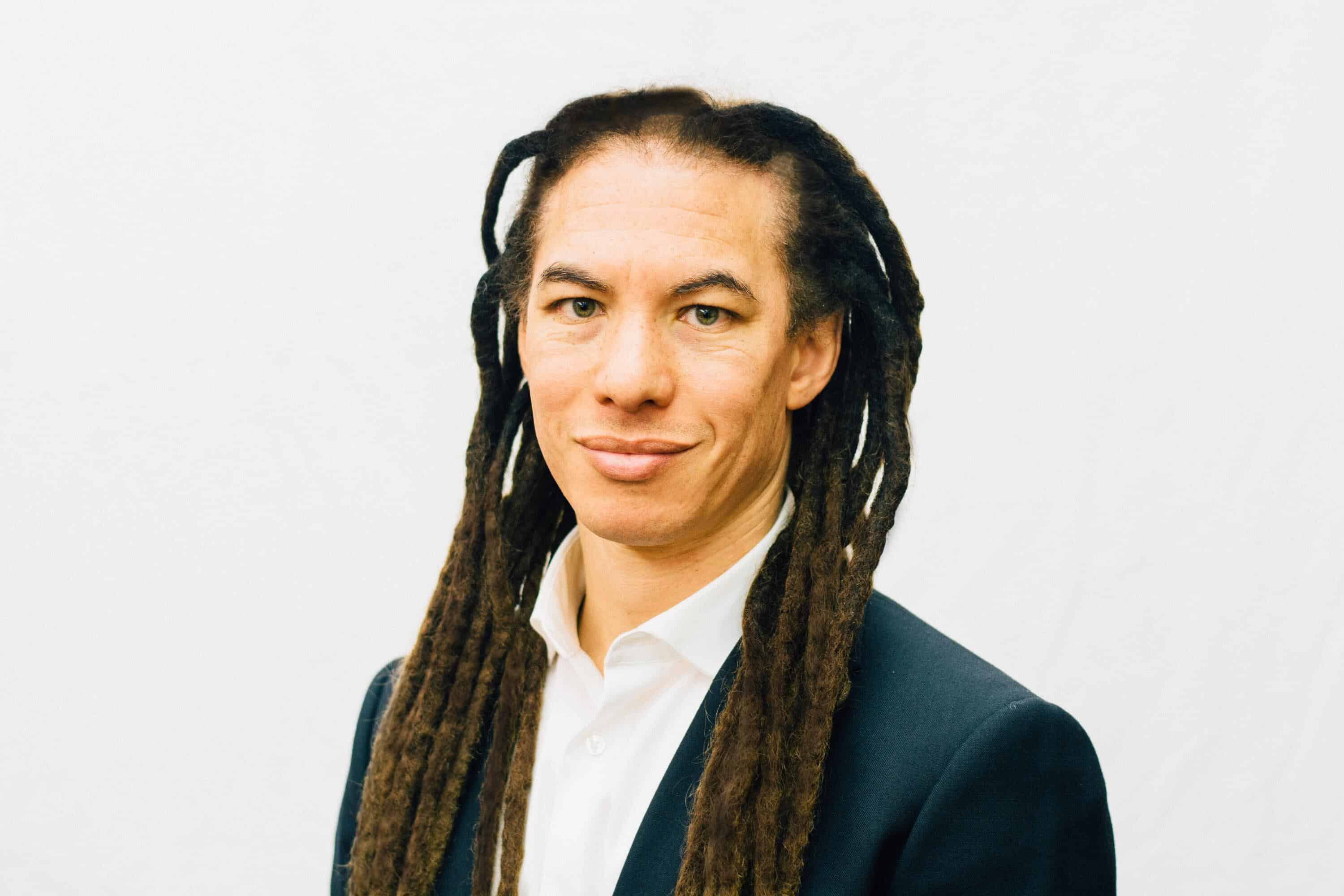 On October 16, 2020, Tyson Brown, an Associate Professor in the Department of Sociology and the director of the Center on Health & Society at Duke University, will present “Structural Racism and Health Stratification in the U.S.: Connecting Theory to Measurement” as part of the Carolina Population Center’s 2020-21 Interdisciplinary Research Seminar Series. This year, the CPC Interdisciplinary Research Seminars will be open to both CPC members and Social Epidemiology program members.

Dr. Brown’s program of research examines the who, when, and how questions regarding ethnoracial inequalities in health and wealth. He has authored numerous articles in leading sociology and population health journals, and his research contributions have been recognized with awards from the American Sociological Association. Brown is also the recipient of Duke University’s Thomas Langford Lectureship Award. In addition, he has been awarded funding for his training and research from the Robert Wood Johnson and Ford Foundations as well as the National Institutes of Health.

Brown is currently working on several projects that investigate macro-level factors and psychosocial mechanisms that underlie social inequalities in health. The first project, “Structural Racism and Health Stratification in the U.S.: Connecting Theory to Measurement,” is on the conceptualization and measurement of state-level structural racism and its effects on population health. The second project uses robust analytic techniques to quantify the contributions of socioeconomic adversity and stress processes to ethnoracial inequalities in health.

Professor Brown is actively engaged in service at the university and national level. He founded and co-organizes Duke’s Writing and ReseArch Productivity (WRAP) Group, which aims to promote excellence in scholarship and support Black faculty by creating protected writing time and a space that enhances faculty inclusion and sense of community. Brown has also served in leadership position within professional organizational as well as on the editorial boards of top journals such as Social Forces, Social Psychology Quarterly, Journals of Gerontology, and the Journal of Health and Social Behavior.

This event will be held on Zoom and is closed to the public. We will post a recording after the talk. You can see previous events here.