John D. Kasarda is a Fellow Emeritus at the Carolina Population Center.

Kasarda is an acknowledged expert on urban development, having published more than 100 articles and six books on the topic. Building on his background in demography and human ecology and research on new drivers of urban development around the world, he has developed the concept of an aerotropolis, a population and business center formed around an airport. Kasarda argues that airports will shape urban development in the 21st century much as highways did in the 20th century, railroads in the 19th century, and waterborne movement in the 18th century. These are the new "downtowns." Whereas the traditional metropolis was made up of a central city core and its commuter-linked suburbs, the aerotropolis consists of an airport city core and outlying corridors of aviation-linked businesses (www.aerotropolis.com). They are also the nodes for global supply chains of time-critical industries. The New York Times recognized the aerotropolis concept as one of the "Ideas of the Year" in 2006. It has since been incorporated as a model for development in both emerging and advanced industrial nations including Brazil, China, Germany, India, Mexico, the Netherlands, Russia, South Africa, Thailand, and the United States. Kasarda has published widely on this, including his recent book Aerotropolis: The Way We'll Live Next, which in 2011 Time magazine named as "One of the Ten Ideas that will Change the World." In 2013, Future Cities magazine featured Kasarda as among "The Top 100 Urban Innovators Worldwide". He also continues his interest in the economic impacts of demographic trends. With CPC fellow James H. Johnson, Jr., he published a report on the impact of the Hispanic population on the state of North Carolina that garnered a lot of attention locally and nationally. Johnson and Kasarda also published articles in 2011 on "Disruptive Demographics" and "Lessons from the 2010 Population Census." 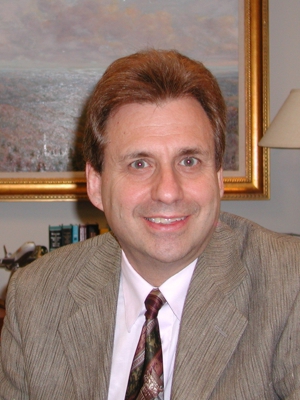