John F. Stewart is a Professor Emeritus of Economics and Fellow Emeritus at the Carolina Population Center.

Originally trained as an industrial organization economist, Stewart applied his business economics skills to issues involving health care systems and policy in less developed countries.  Much of this work has centered on the estimation of cost of particular interventions or programs to be used in the context of cost benefit or cost effectiveness analysis. The complexity of this analysis is a result of the fact that often health interventions are produced in a multi-output environment such as a clinic or hospital where many different diseases are treated and many different services provided.  Stewart served as an investigator for the Economic Studies Group of the Gates Foundation funded Diseases of the Most Impoverished (DOMI) Project from 2002 to 2006; he developed the protocol to be used across the eight study countries to estimate the cost of treating cases of typhoid, cholera, and shigella in public institutions and to supervise those investigations. These estimates were combined with private cost of illness data to compare the cost savings associated with preventing a case of the disease with the cost of preventing a case with vaccination. The results were used in planning vaccination interventions for cholera and typhoid in a number of the study countries.

In 2012, Professor Stewart was awarded an Honorary Professorship at Hanoi Medical University for his decade long work with health systems in Vietnam and for his work on the Netherlands Project for Centres of Excellence for Human Resources in Health which provided training and mentyoring for the faculties of the seven Vietnamese Medical Universities.

Stewart collaborated with Guilkey and Speizer on the Bill & Melinda Gates Foundation funded Measurement, Learning, and Evaluation (MLE) for the Urban Reproductive Health Initiative project 2009 to 2015. This six-year project uses innovative designs to rigorously analyze integrated family planning and reproductive health programs for the urban poor of five countries in Asia and sub-Saharan Africa.  Stewart’s role is to design protocols for monitoring and estimating the cost of family planning interventions to assess program cost effectiveness.

Stewart retired from his university faculty positions in June 2014 and fully retired in 2015. 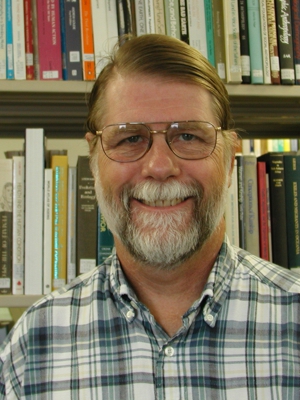