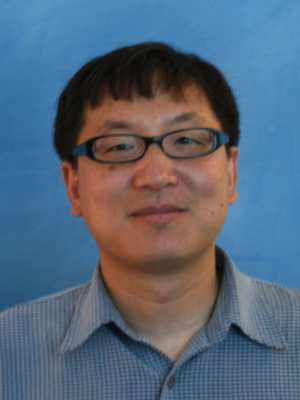 Cai’s research focuses on China’s one-child policy and its implications for fertility and social policies.

Cai's research focuses on China's one-child policy and its implications for fertility and social policies. The one-child policy, engineered to control China's population growth by restricting fertility to one child per couple, has been controversial for many reasons, including the policy's questionable demographic and economic assumptions, the ethical concerns regarding direct state intrusion into family matters, and its negative social and demographic impacts. Cai's work has contributed to an emerging consensus on China's fertility change and the impact of one-child policy. Specifically, his work shows that: China's fertility has dropped to a level well-below the replacement; the demographic impact of the one-child policy was modest, much less than the government's claim of 400 million averted births; socioeconomic development played critical role in driving China's fertility decline; and the socioeconomic impacts of low fertility and population aging are substantial. The consensus on these issues, to which Cai contributed, provided the empirical and scientific foundation that persuaded Chinese government to end the three-decades long policy.

Cai continues to monitor China's fertility in the post- the one-child era, but with a new focus on international comparisons on sustained low fertility and population aging, both from a micro perspective about individual responses and family dynamics, and from a macro perspective about social welfare regimes and public transfers.