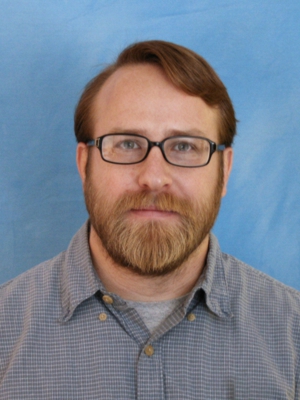 Clark Gray seeks to understand how potentially vulnerable populations in low and middle-income countries are affected by, and respond to, environmental change. He has investigated the consequences of climate change for migration and health across the global tropics, as well as how indigenous populations and livelihoods are changing in the Ecuadorian Amazon.

Clark Gray is a population and human-environment geographer interested in the interactions between rural livelihoods, household well-being, and environmental change in the developing world. Drawing on demographic and statistical methods, his research has investigated environmental influences on human migration around the world, indigenous livelihoods in the Ecuadorian Amazon, and human dimensions of soil degradation in rural Uganda. One research strand focuses on the consequences of environmental change for human migration, an issue that has gained considerable attention in the context of global climate change and recent large-scale natural disasters. Gray's research on this topic confirms that environmental factors have important influences on migration, but the results are not consistent with Neo-Malthusian predictions that environmental degradation will universally displace permanent migrants over long distances. Instead, the majority of climate migrants are likely to move temporarily and/or over short distances, and some potential migrants are likely to be trapped in place. Gray's work has also included the construction of unique longitudinal datasets on (1) indigenous livelihoods and demography in the Ecuadorian Amazon and (2) soil quality and agricultural livelihoods in rural Uganda.